is to spread and promote the knowledge of Chinese painting and its teachings.

The Western contemporary art world has seen a shift in non-traditional artistic media and technology, which has marginalized painting’s discourse. Likewise, although painting still exists in contemporary art, its broad lesson is unilaterally Western in nature.
Most artists operating within a new discourse have little to no knowledge or literacy beyond the Western canon. Those individuals who dabble in ‘non-Western’ forms do so in a way that may best be described as Tokenism or an appropriation of symbols, lacking direct, authentic, empirical experience.

With a seemingly antithetical approach to the contemporary Western market model, Chinese painting represents a rich source of inspiration for current artistic production. It can help identify and break down the Western value system’s limits, which remain both deep-rooted and unidentifiable if one does not step outside the context that started them.

Other traditional artistic practices of non-Western cultures may also play a similar role: the fundamental socio-ethical-cultural problems of mankind are shared throughout the globe, and each culture has created its own system to face them.

Though it originated in ancient China, Chinese painting’s teachings accord with many factors that distinguish contemporaneity.
Namely, the intellectual or the artist’s role in society, social cultivation, the relationship between man and nature, the offering of a highly sophisticated epistemology, or way of being in the world.

By studying Chinese painting, one can reconsider the 500-year-old axiom taught in the West, which casts the visual experience founded on models of purely scientific inquiry as the only sources of knowledge to interpret our surroundings.

The world is much more extensive and more varied than we think; by authentically deepening our knowledge, one can extend the mind’s boundaries without translating it into Western terms. Doing so may make oneself see further and give a new perspective to look at humanity’s history and thought.

A diverse group spread throughout the globe, united by one project. 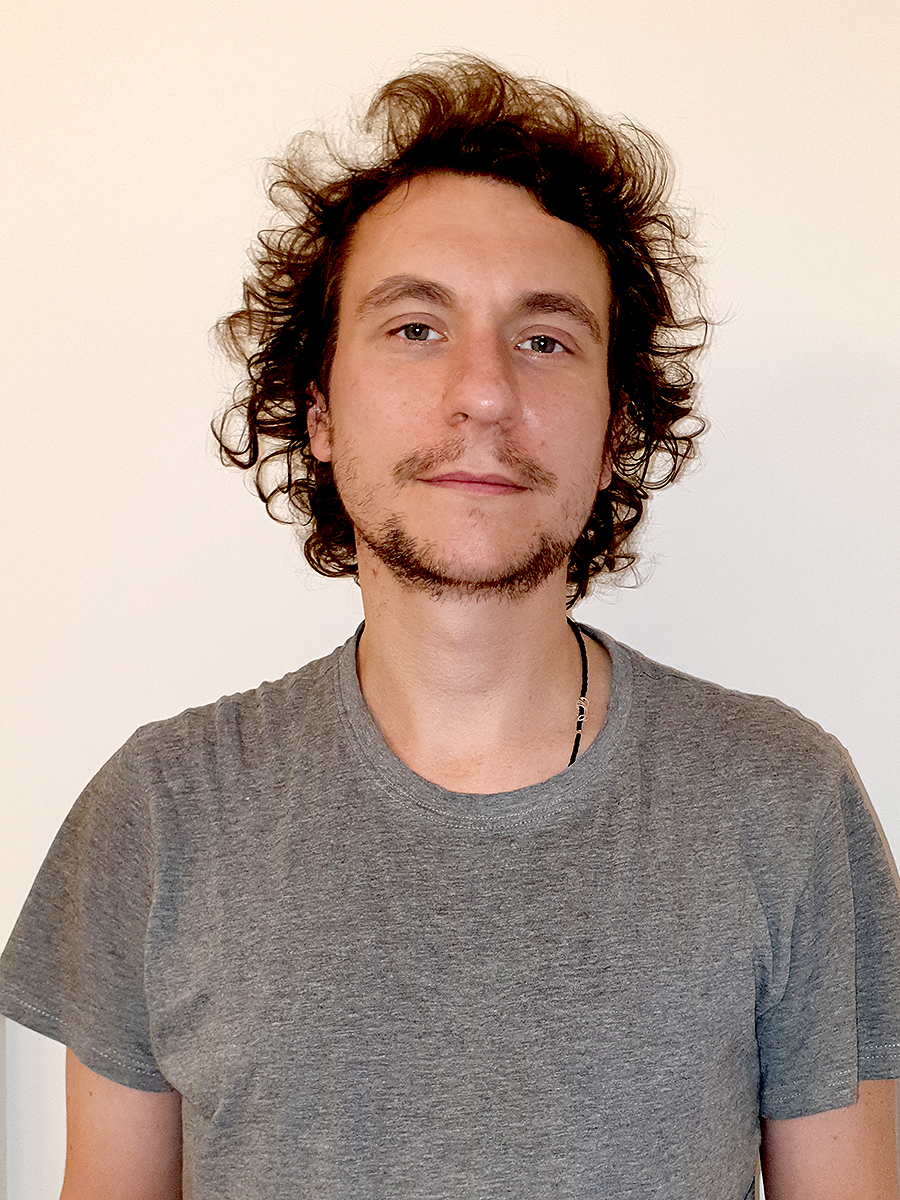 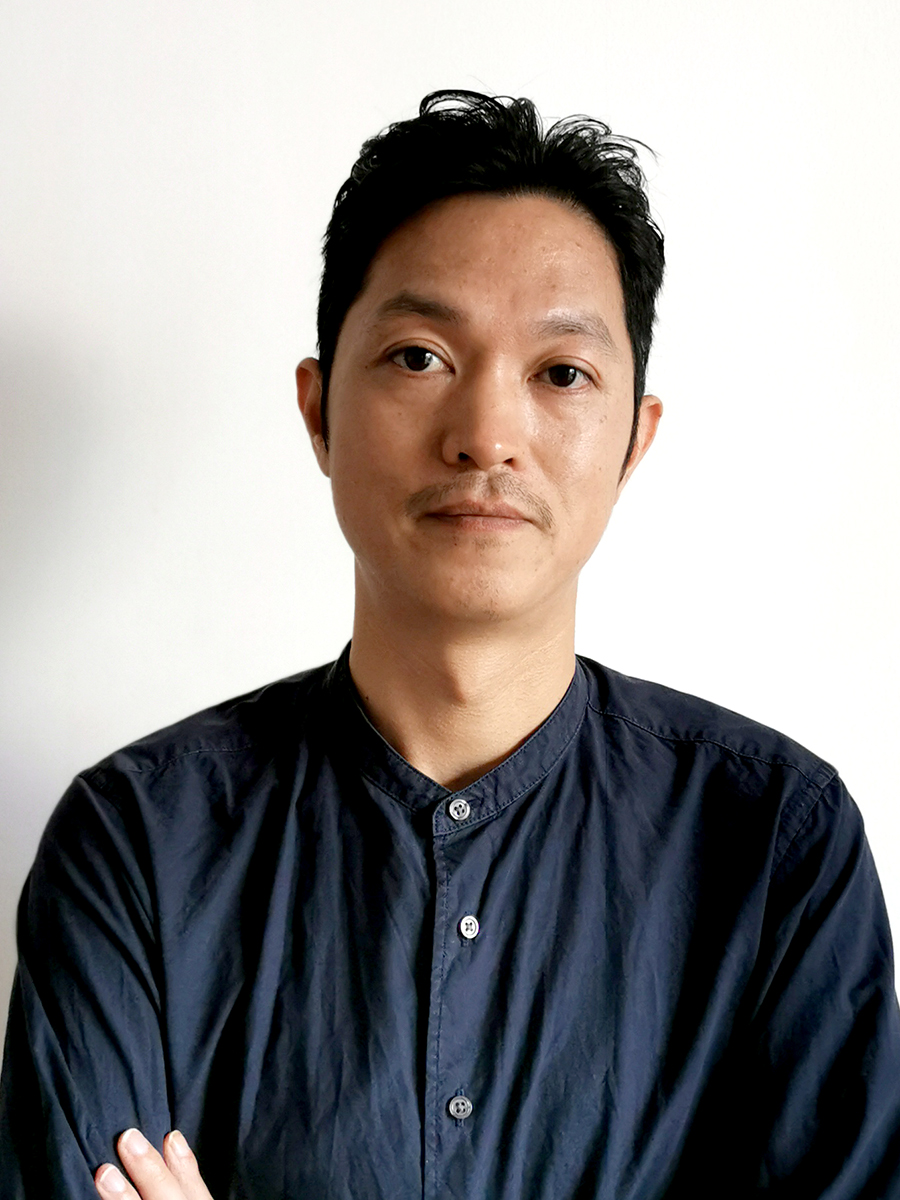 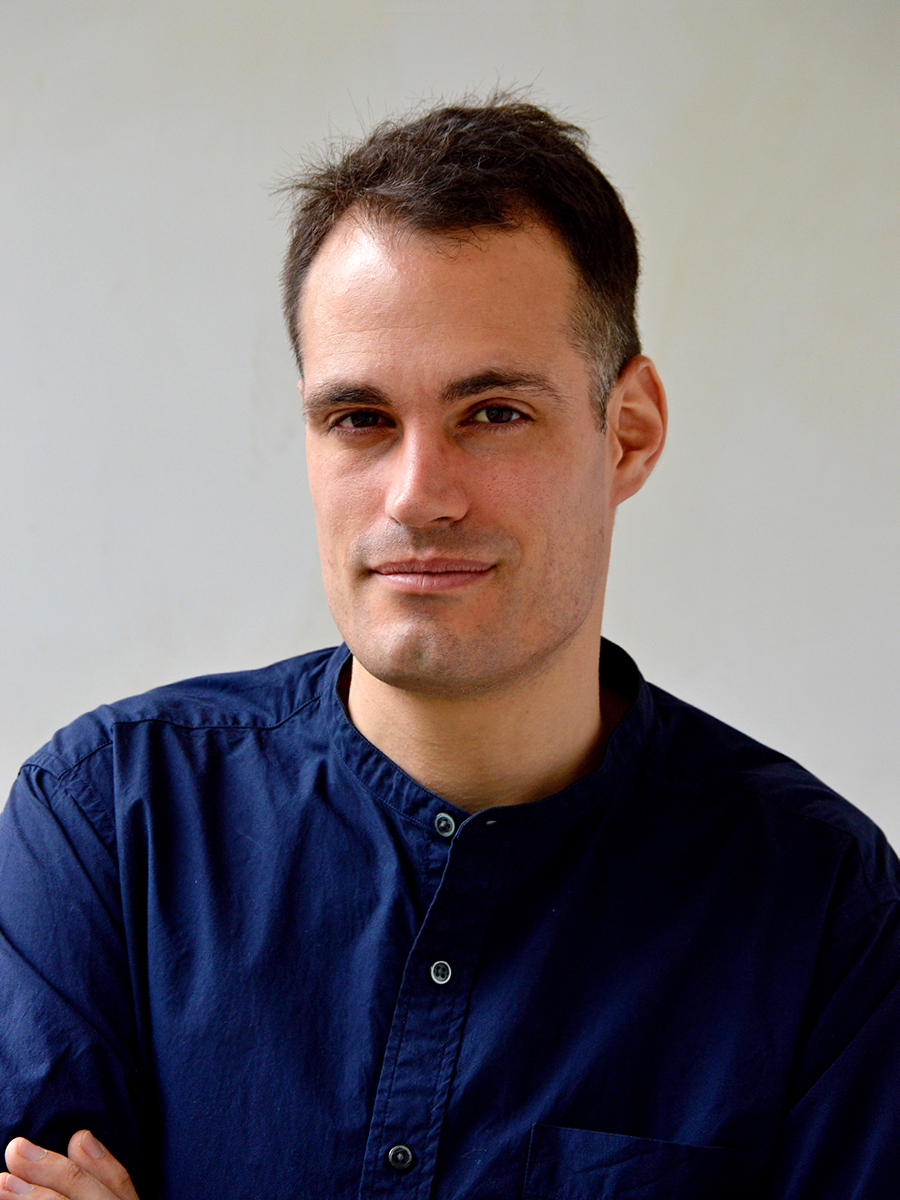 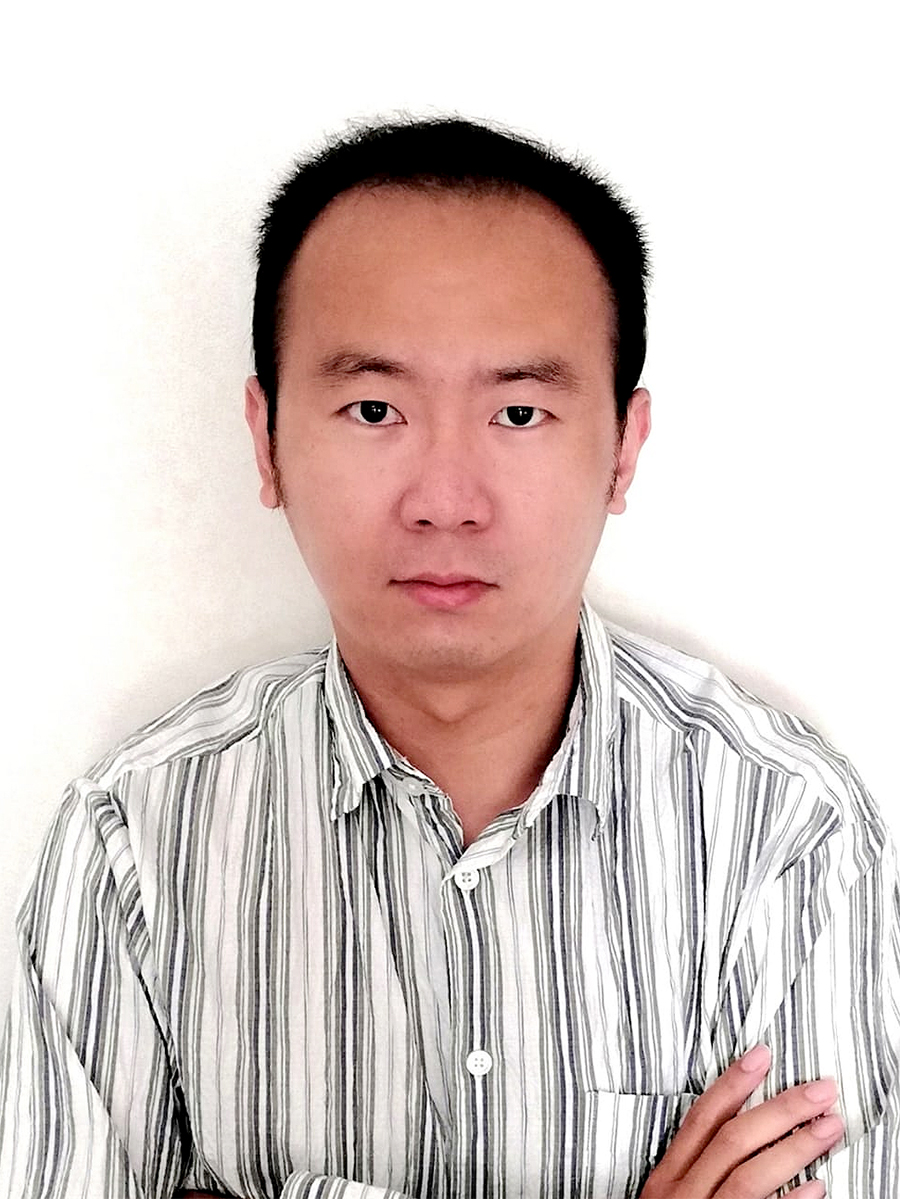 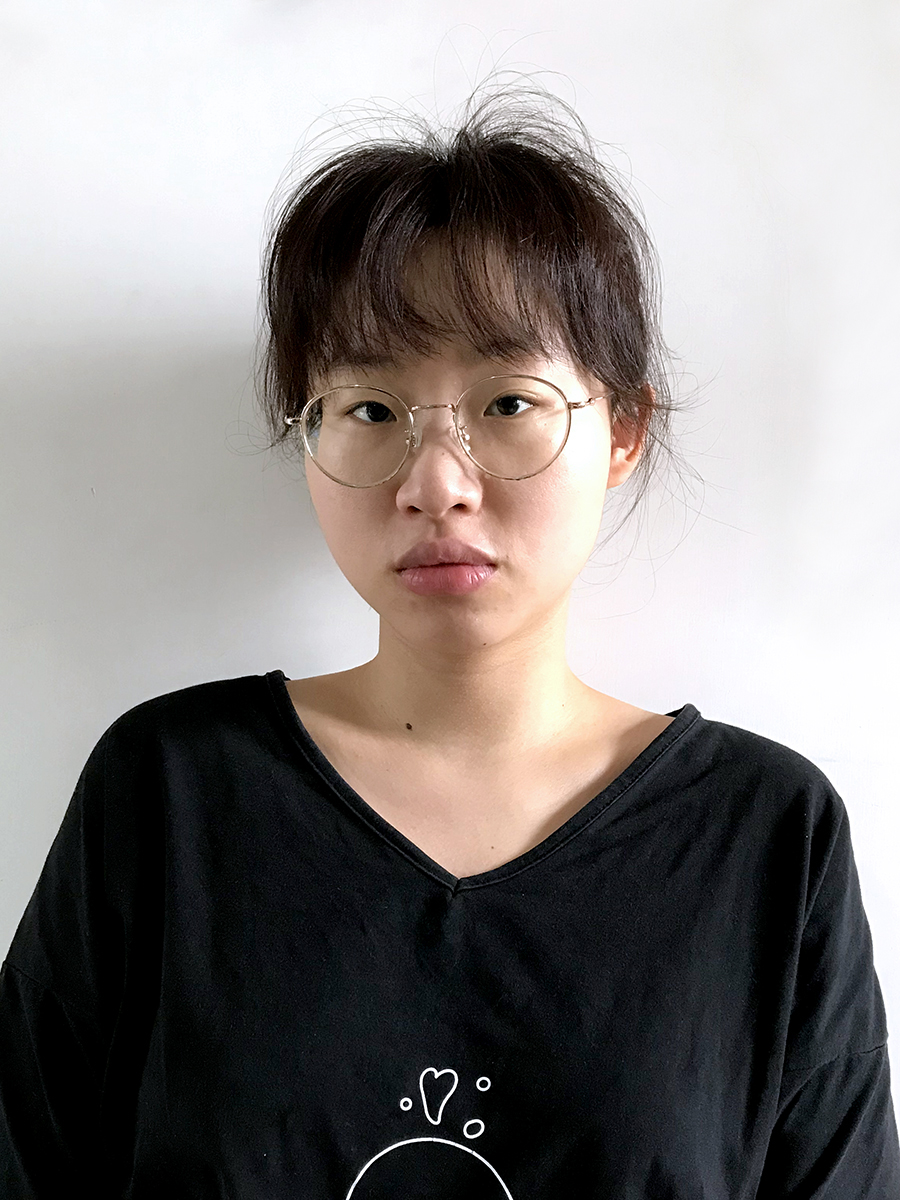 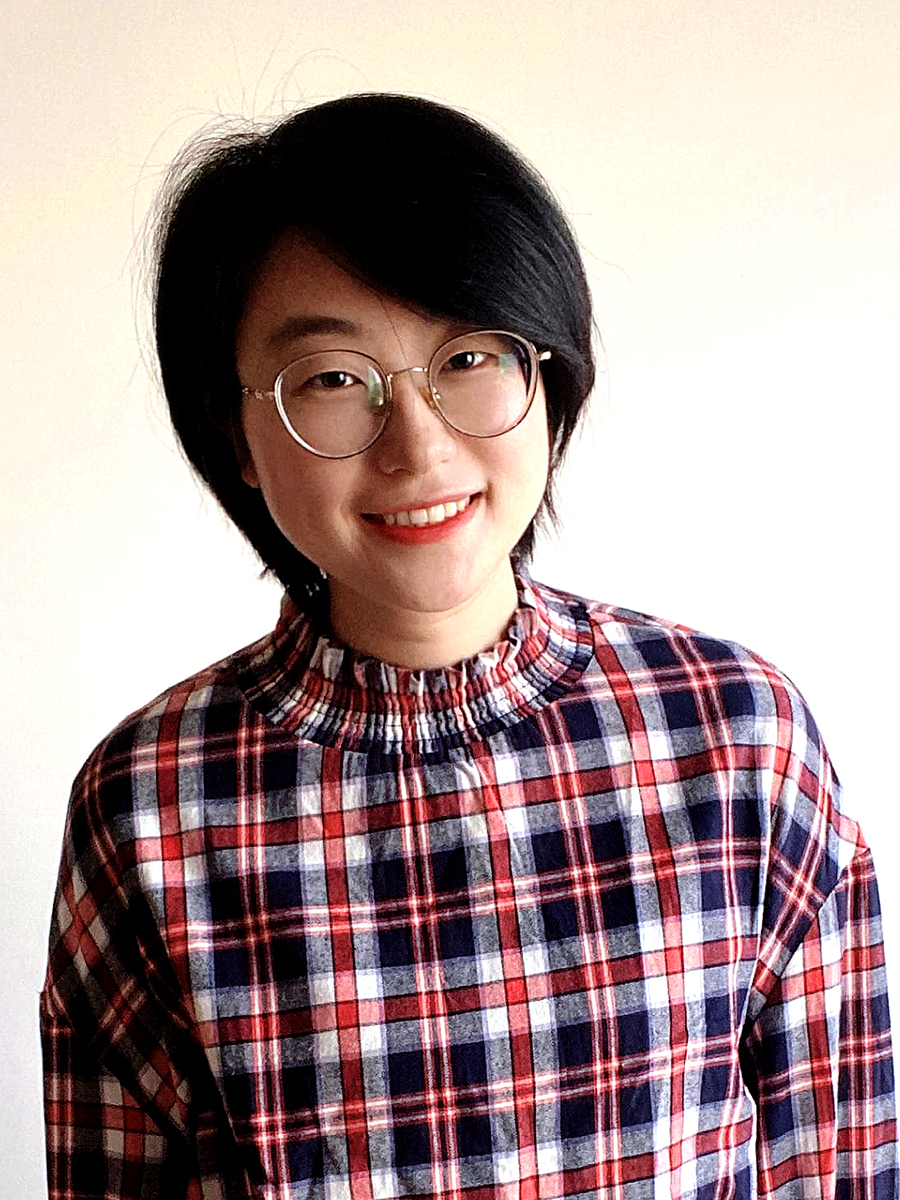